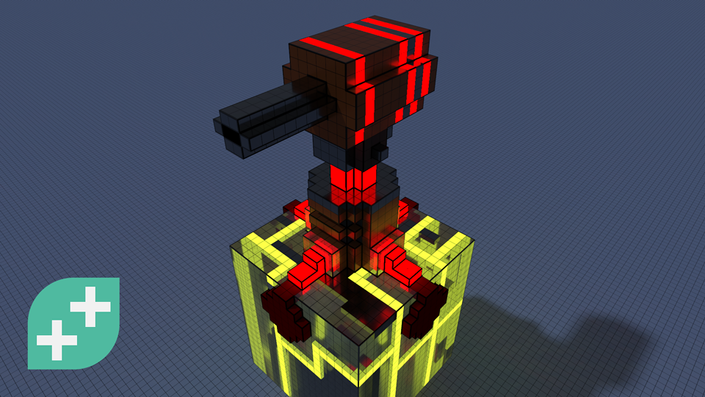 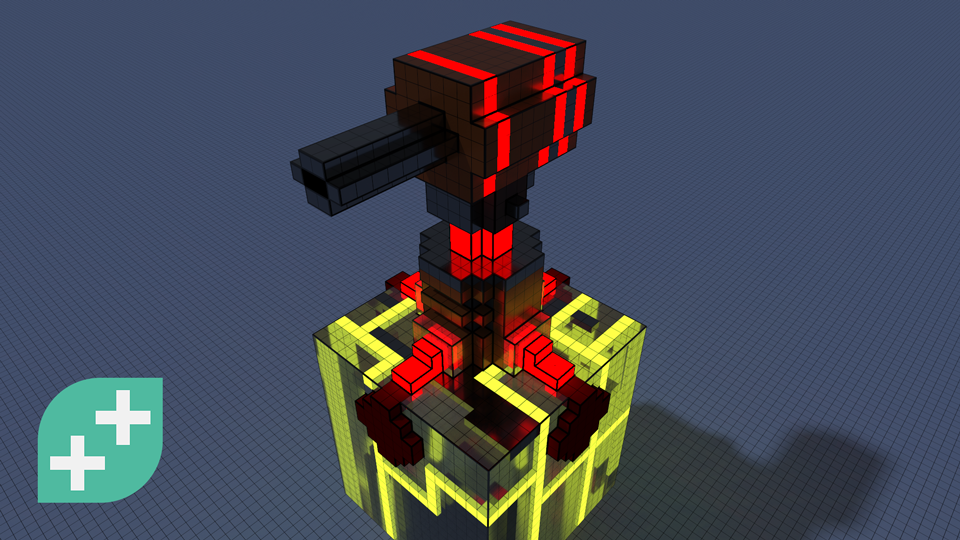 Get plugged into our communities of amazing developers on Facebook (nearly 20k), in our own TA-curated Community (17k views/day), or our student chat group (10k live at any one time) 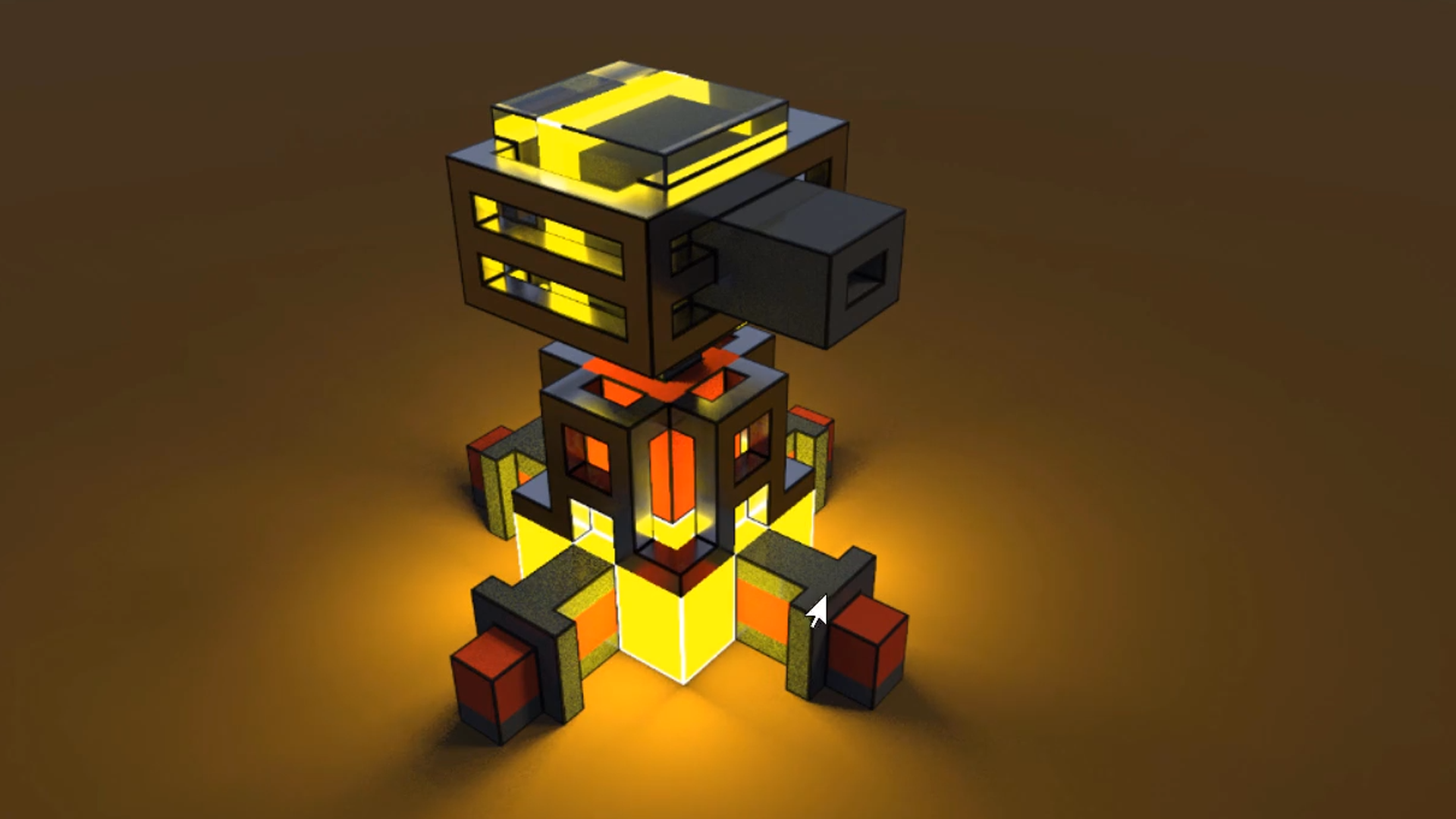 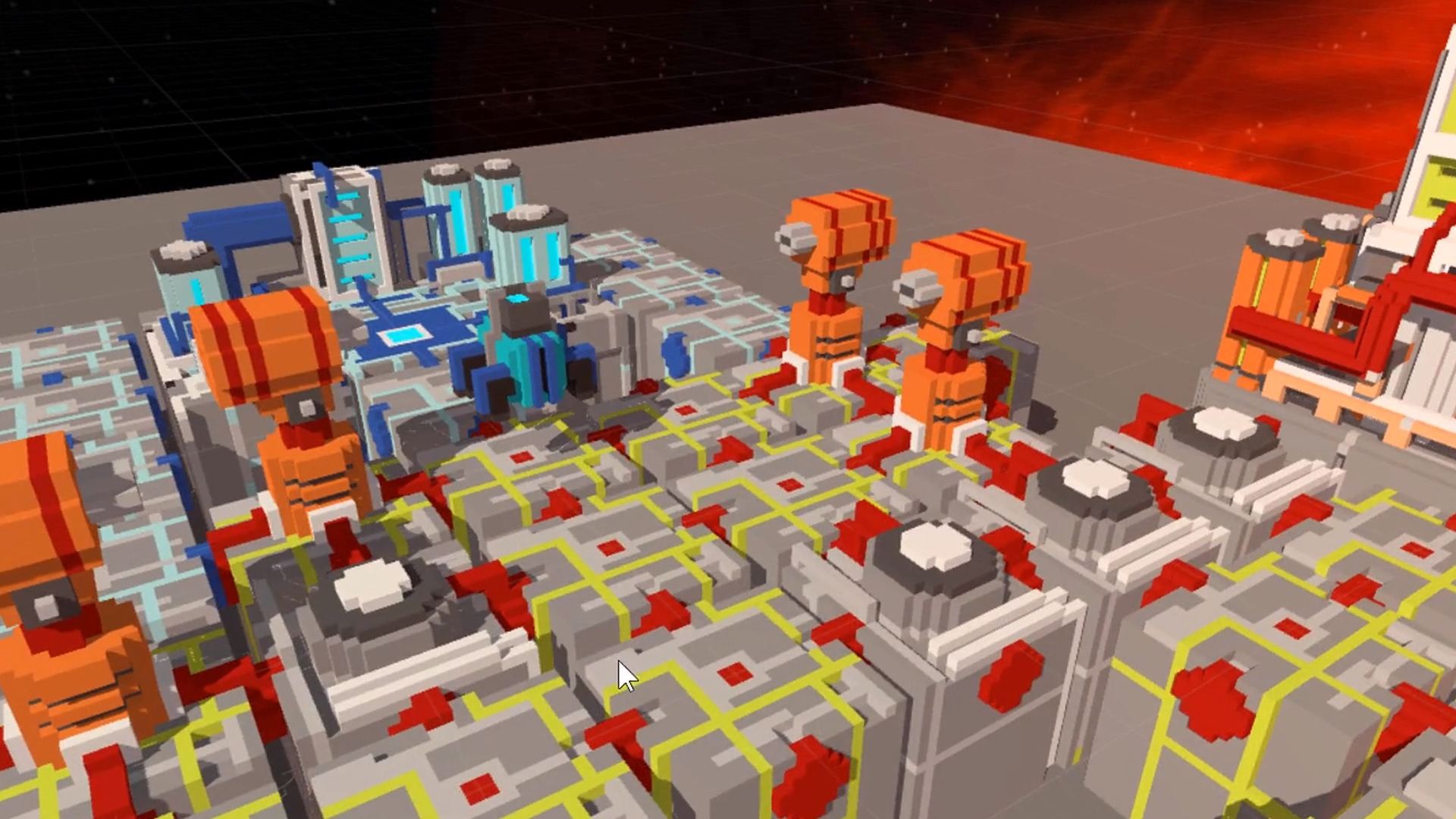 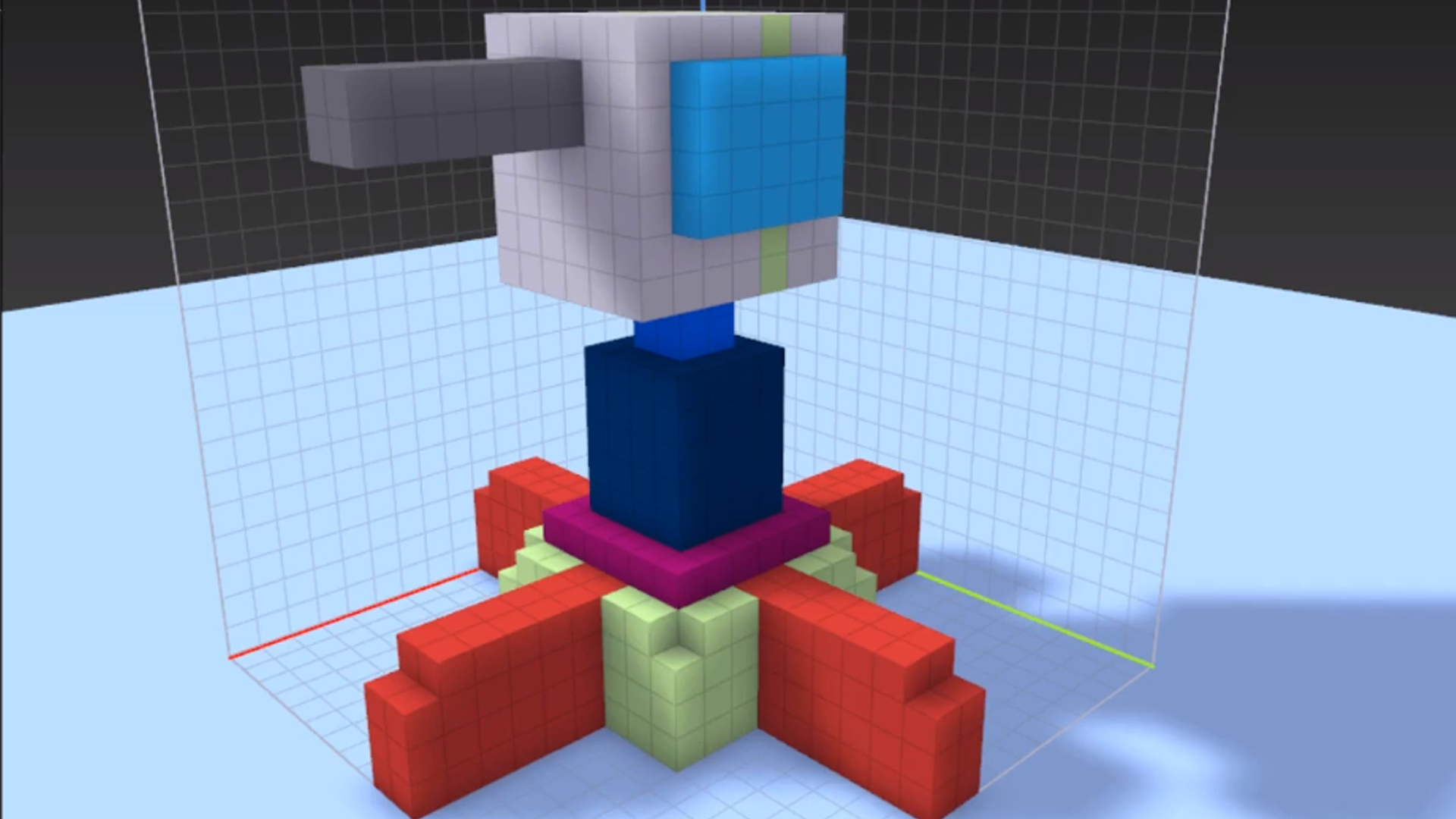 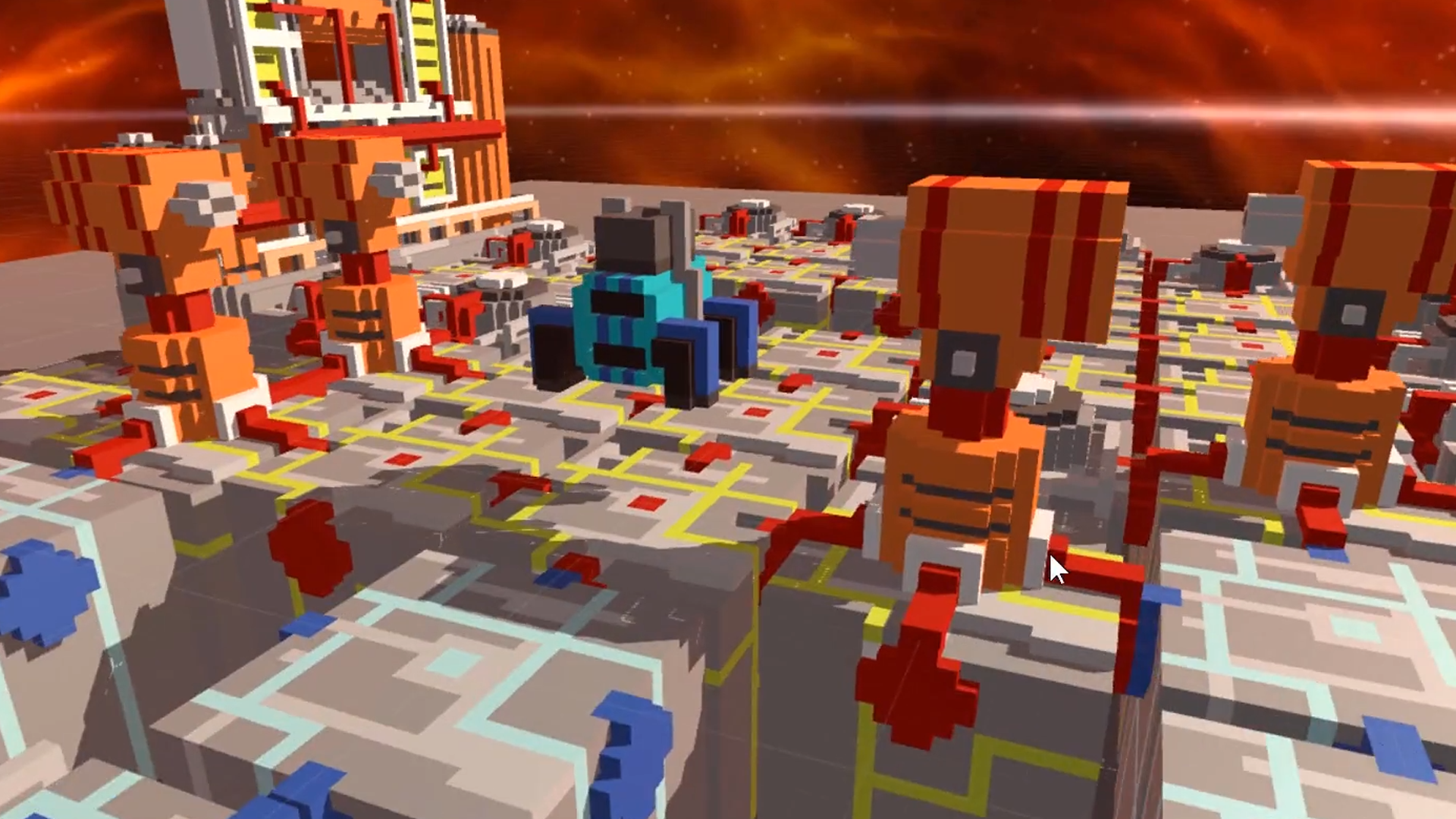 
This FREE mini course takes you through the basics of creating 3D Voxel art using the FREE MagicaVoxel software.

Please note that the course was created using MagicaVoxel version 0.98.2. If you use a newer version of the software then some differences in functionality and user interface will be present.

The course covers the main features of the software: 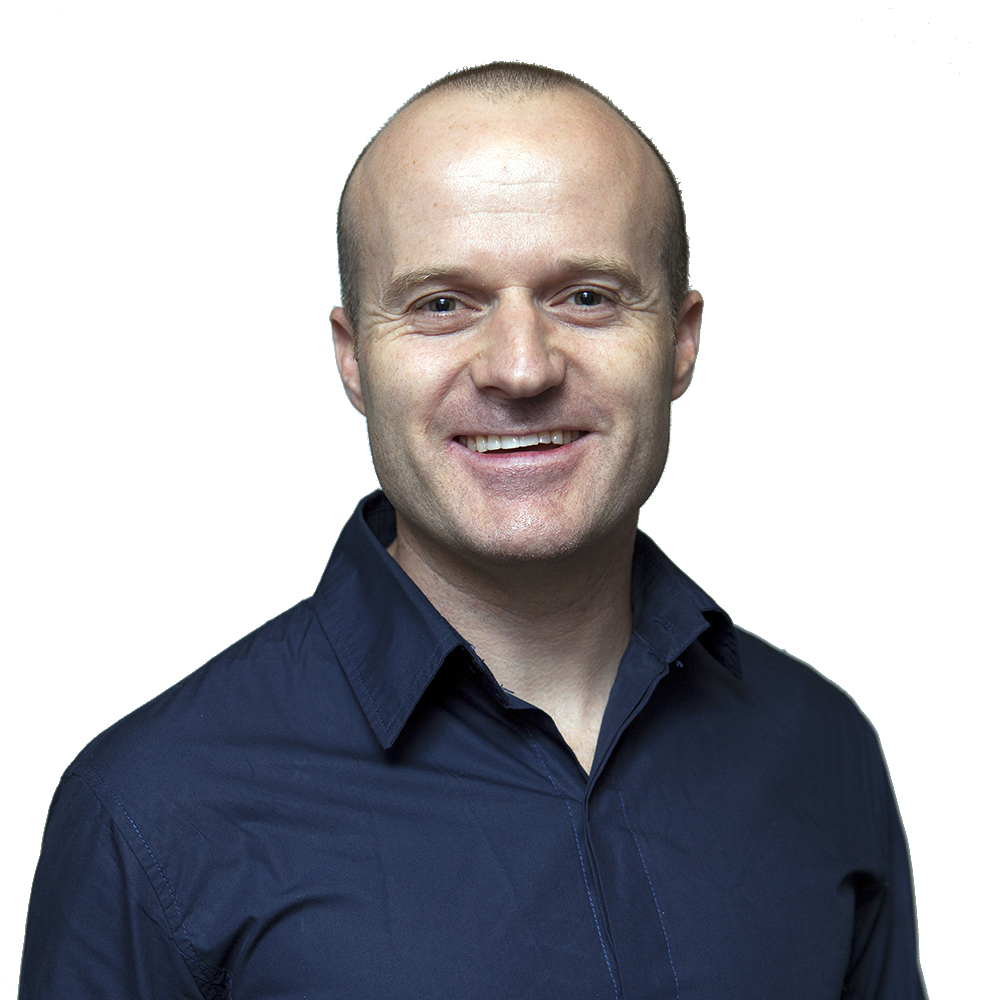 Hi, I'm Rick, nice to meet you all. I've been making video games for a living for more than 14 years as a Game Designer, Producer, Creative Director, and Executive Producer, creating games for console, mobile, PC and Facebook. I founded an Indie game studio, called Inspirado Games, which was acquired in 2012 by Electronic Arts / PopCap. I also worked on cool IPs such as Mario, Transformers, Captain America and Mortal Kombat and created successful new IPs from scratch (such as "GardenMind" which was nominated for Canadian Game of the Year in the social / mobile category).

As a qualified Career Coach, I've helped thousands of people achieve their dream of making games for a living - both as Indie Game Developers and as valuable game industry employees.

When does the course start and finish?
The course starts now and never ends! It is a completely self-paced online course - you decide when you start and when you finish.
How long do I have access to the course?
How does lifetime access sound? After enrolling, you have unlimited access to this course for as long as you like - across any and all devices you own.
What if I am unhappy with the course?
We would never want you to be unhappy! If you are unsatisfied with your purchase, contact us in the first 30 days and we will give you a full refund.
off original price! 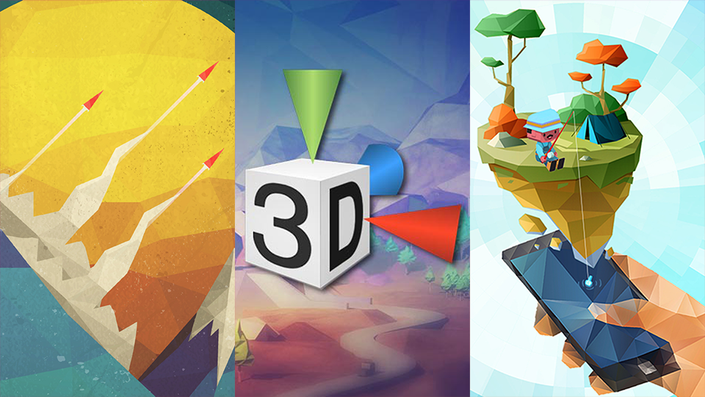 Our best-selling Unity courses in one bundle - everything you need to get started in Unity!
3 Course Bundle
%
COMPLETE
$260 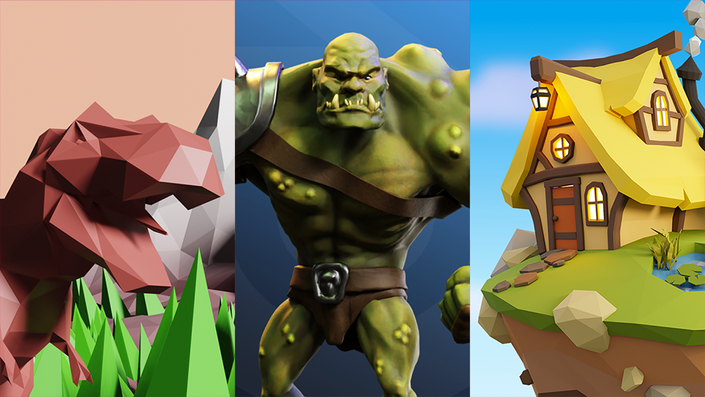 Our best-selling Blender courses in one bundle - everything you need to get started in Blender!
4 Course Bundle
%
COMPLETE
$250 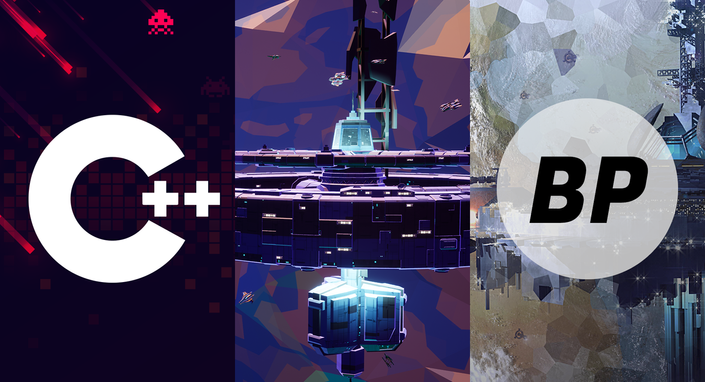 Our best-selling Unreal beginner courses in one bundle - everything you need to get started in Unreal!
3 Course Bundle
%
COMPLETE
$260
View All Courses